The Angry Crab Shack franchise opportunity is a casual dining seafood concept that serves high-quality ingredients at a great value in a fresh, fun, family-friendly atmosphere. With enormously popular restaurants open in Arizona, we are looking for multi-unit operators to build on our success and bring our easy-to-run, profitable-to-own seafood franchise to their area.

WE MAKE MORE THAN CRAB. WE MAKE HEADLINES.

Angry Crab Shack, a restaurant specializing in seafood and boils with Asian and Cajun flavors, announced it’s adding more locations to the metro Phoenix culinary scene with the first stores opening in summer in Laveen and San Tan Queen Creek. The full-service Cajun restaurant is on pace to expand its local, national…
Read More
July 6, 2020 in About Angry Crab, Featured, Franchise Owners, Franchising

Angry Crab Shack multi-unit Franchise Owner Lincoln Kennedy knows all about the value of teamwork and corporate office support as a strategy for sustained success. The former NFL offensive tackle, and first-round draft pick, brings the same passion and positive mindset to his franchise game as the hands-on owner of…
Read More
June 1, 2020 in About Angry Crab, Featured, Franchising, Operations

In uncertain times, brands need to innovate and adapt to survive. At Angry Crab Shack, our mission has always been to take great care of our Franchise Owners as well as our guests, and the forward-thinking leadership that has made us one of the nation’s most innovative franchises has also…
Read More 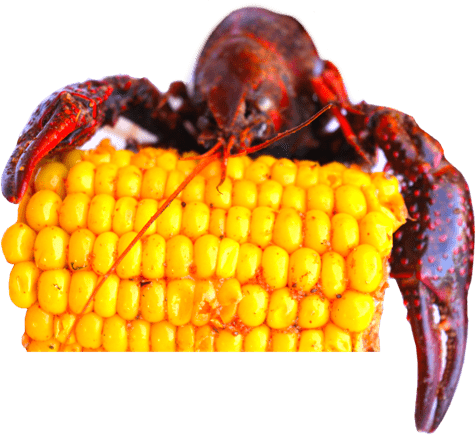