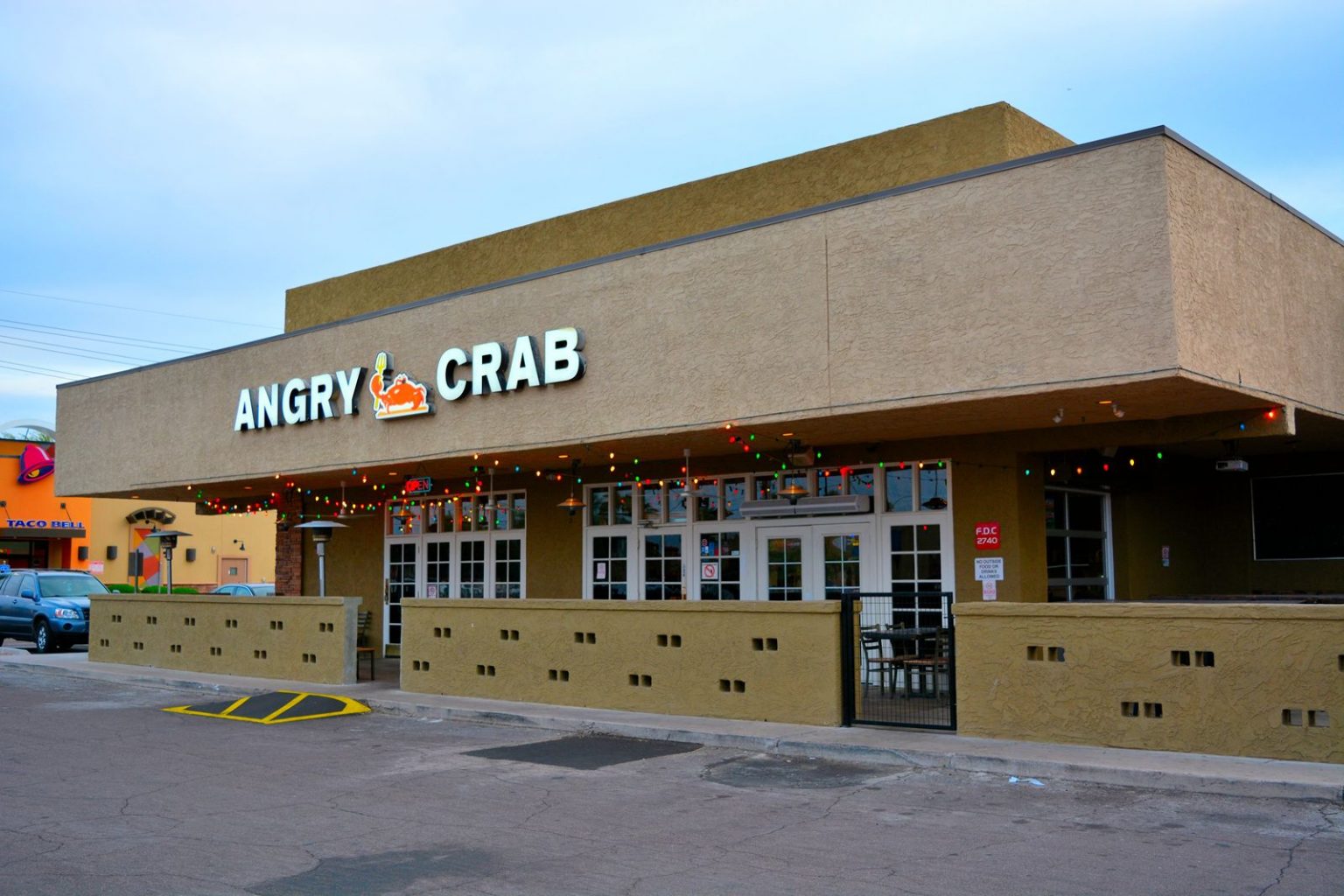 Angry Crab Shack, the leading full-service restaurant specializing in seafood and boils with bold Asian-Cajun flavors, recently announced its plans for development in greater Seattle area. The brand has signed its first agreement to open a restaurant in Q4 of this year or Q1 of 2022 with site selection underway in Woodinville, Kirkland, Bothell, Redmond and Everett.

The brand continues to break into new markets, as this milestone Seattle agreement joins their list of recent signings including a recent announcement to open their first location in Illinois and two locations in Texas.

Behind the Seattle location are James and Karen Masse, a husband-and-wife-duo with strong local ties. Karen will be running the day-to-day, drawing on her restaurant industry experience, while James is a scientist with a degree in biochemistry and experience in software development. Owning a franchise had long been a plan for the duo, and the Angry Crab Shack concept stood out to them when making the decision.

“It’s been a lifelong dream of ours to own a restaurant and, about five years ago, we decided franchising was the smartest way to go,” said James Masse. “Coming from a scientific background, I really tried to approach the decision armed with as much knowledge as possible, gathering all the facts. When researching the brand, it was clear that Angry Crab Shack was steadily growing, and that the food concept is unique and delicious. We chose Angry Crab Shack because we love the food, but also because we share values – giving back to the community is a huge part of the brand, and our goal is to make this restaurant a community hub that gives back to local organizations in Seattle as well.”

Angry Crab Shack draws on bold Asian and Cajun flavors – as well as a fun food presentation and a laid-back environment – to create an unparalleled dining experience for guests. The bold brand has expanded to 15 locations across three states with an overall brand expansion plan to have 100 restaurants open and operating by 2025.

“Seattle is a great market for seafood lovers making it a natural choice for Angry Crab Shack. We’re incredibly excited to bring our seafood boils and community-centric environment to the greater Seattle area in the coming months,” shared brand president, Andy Diamond. “The restaurant will be owned and operated by locals, and I know residents will fall in love with the food and the brand just as James and Karen did, making the restaurant a niche spot in the community.”

Best known for using the freshest ingredients, Angry Crab Shack sources lobster from the East Coast, Dungeness Crab from the Pacific Northwest, King Crab from the Bering Strait, Snow Crab from Canadian waters, and crawfish from the Gulf of Mexico. Guests can expect a fun family experience where they can throw on a bib, roll up their sleeves, and dig in. The brand offers a variety of boils including, shrimp, crawfish, lobster, crab and more.

With average store sales volumes in excess of $3.1 million per year and demonstrated profitability, Angry Crab Shack is aggressively expanding throughout the country. Impressive sales position the brand as an attractive investment opportunity for entrepreneurs looking to enter the full-service restaurant industry – initial investment ranges between $401,540 to $726,500. Targeted franchise expansion states for the year ahead include Florida, Colorado, Georgia, Kansas, Missouri, Nebraska, New Mexico and Texas.