By Daniel O'DonnellSeptember 28, 2021No Comments 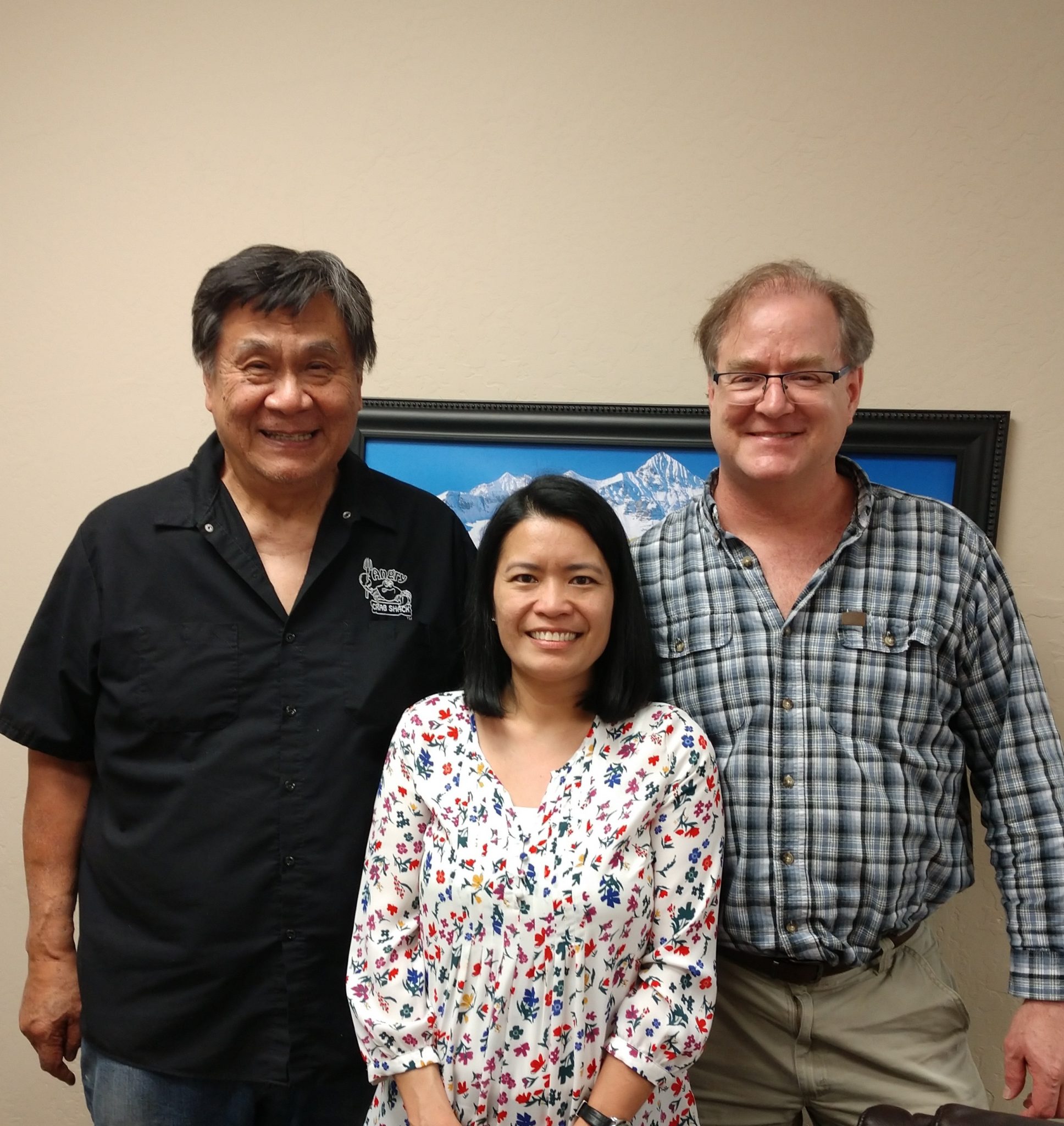 For Karen and James Masse of Woodinville, WA, franchising gives them the opportunity to build a legacy for their family for generations to come.

Up until he discovered Angry Crab Shack, James had only dreamed of running his own business; it was always something he envisioned himself doing. Yet, despite this life-long interest in entrepreneurship, James started a career in nuclear biology. He didn’t look into anything business-related until he met his wife, Karen. After finding out their mutual interest in business, they knew it was something worth pursuing together.

First-time business owners know that developing a business from scratch isn’t always an option, especially for busy parents. It wasn’t until a friend told them about franchising that they began to seriously consider opening a business. After looking through franchises for almost five years, they still felt unsatisfied with all the companies they found. That is until James found Angry Crab Shack. 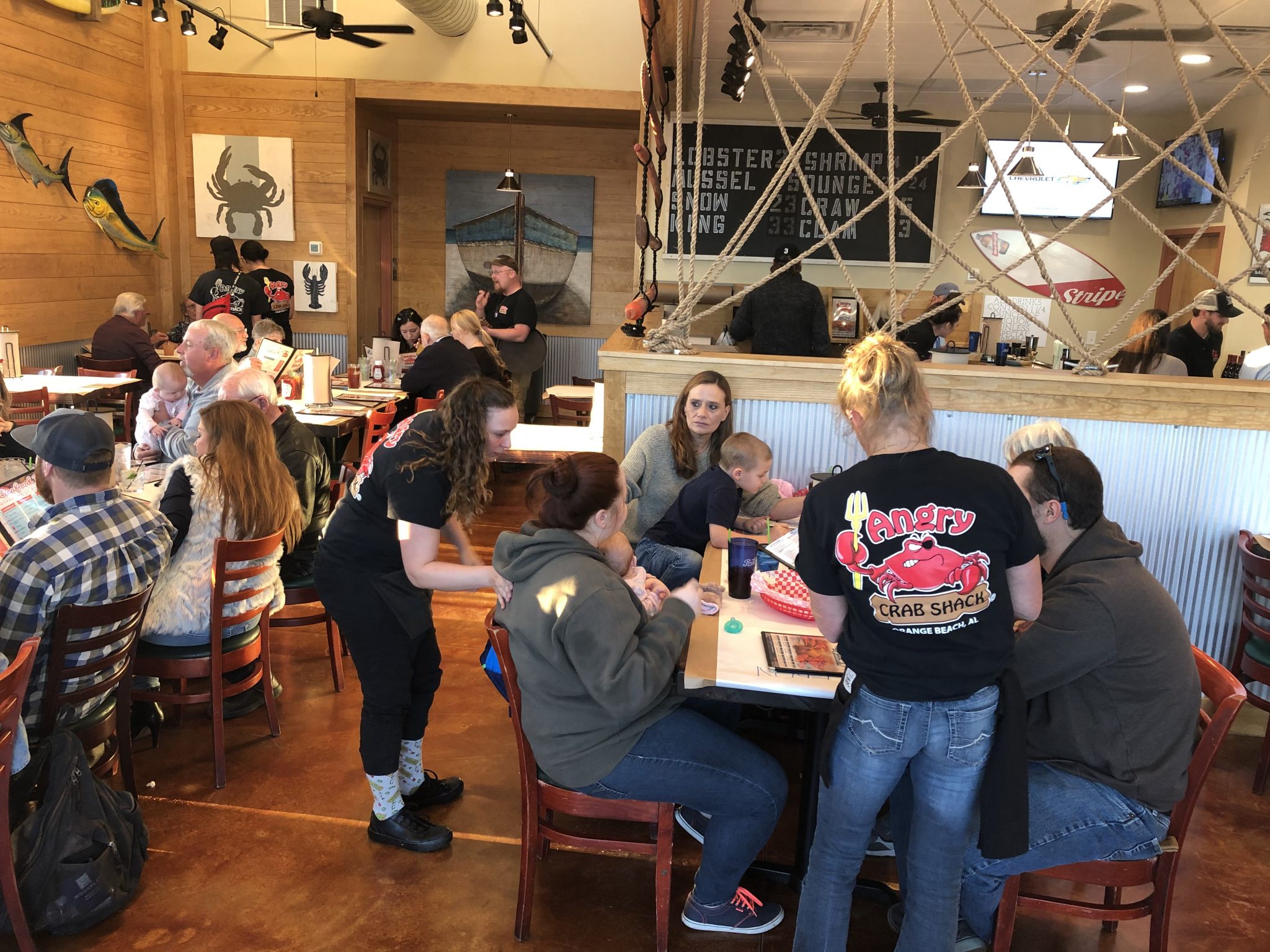 As a self-proclaimed “analytical person,” James was impressed with the performance and support they offer franchise owners and the uniqueness of their product. Even though James and Karen are just miles from the Pacific coast, they found a lack of seafood restaurants around their area. “As soon as we found Angry Crab Shack, we knew it was the perfect choice for us,” said James.

All in the Family

For James and Karen, opening a business is a long-term investment. Despite currently doing well financially, the Masse’s were worried about what they were able to pass on.

“For generations, my whole family has been working professionals. While they’ve all done well, they never left anything for their kids,” James explained. “So we wanted to make sure we were investing in the future of our kids.”

By owning their own business, James and Karen will have the opportunity to leave a stable income and a place their children can call their own.

Helping the People Who Matter Most

“Giving to those in need is important to Angry Crab Shack and its franchise owners, which is why we are proud to support charities such as the Phoenix Children’s Hospital,” explained Angry Crab Shack President Andy Diamond.  As parents, this inspired the Masse’s to donate to their local children’s hospital to thank them for being there for their community.

James is hopeful that by opening an Angry Crab Shack, he will also be able to improve his community. 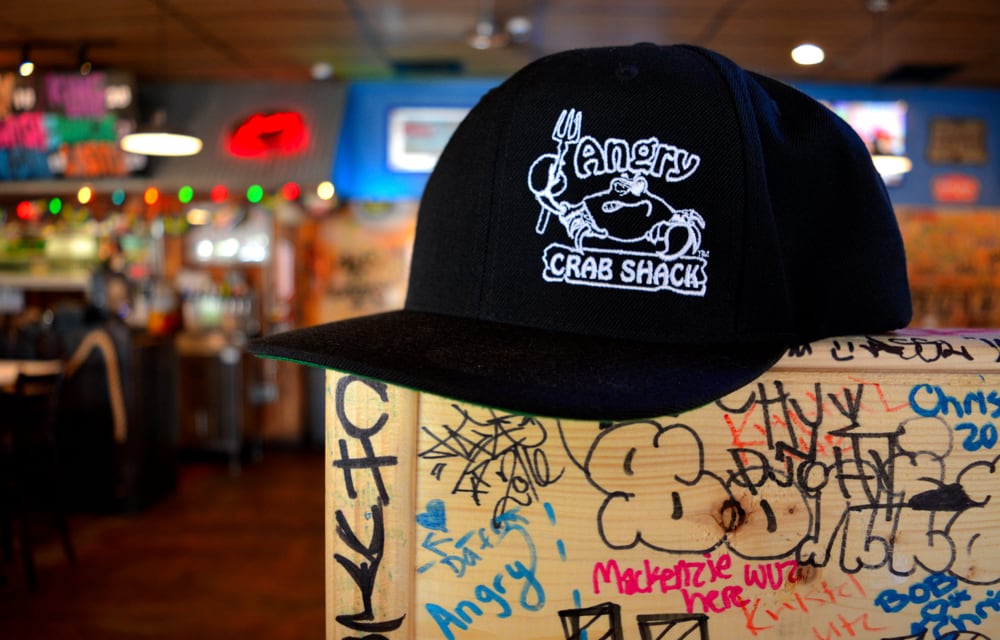 As well as the positive aspects this opportunity will bring, The Masse’s are excited to be able to create new jobs. “I have always wanted to open a place where the community comes together, somewhere they can come and feel at home”