Will Gardner launched his first Angry Crab Shack franchise restaurant back in January 2019. Since then, he’s opened another restaurant, successfully navigated the ongoing pandemic and continues to keep his foot on the gas, hungry for more growth.

A jack of all trades, Will’s background is varied, including time spent in solar sales before working at the University of Phoenix as an enrollment counselor, which is when he was first introduced to the Angry Crab Shack brand.

“Quite a few years ago, I spent some time working on riverboats in New Orleans – the ones that go up and down the Mississippi – and was introduced to Cajun, Creole food. I quickly became a huge fan of the food, but what I loved equally as much was the culture. Every meal was a celebration of flavors around friends or family,” shared Will. “Then, years later, I found that same energy and culture at Angry Crab Shack. Naturally, I wanted to learn how I could be part of it, so I started researching the investment opportunity, and it made sense.”

Like many others, Will was eager to own a business for increased flexibility, more financial freedom and to regain a sense of pride in his work.

While the Angry Crab Shack brand is known for its energy and culture in each location – backyard-style cuisine served on butcher paper, writing on the walls, rolling up your sleeves to chow down – Will was looking forward to creating a culture and group of loyal residents in his area.

“Brand awareness is strong in our market,” added Will, whose restaurant is located in Happy Valley, Arizona. “People were waiting for our restaurant to open. Our grand opening was one big celebration.” 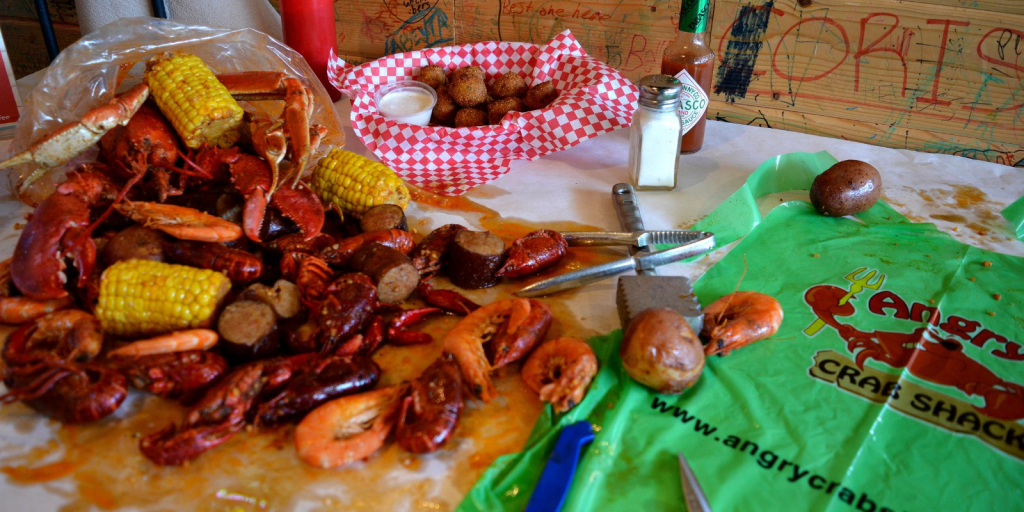 Even amid the pandemic, Will and his teams remained positive and successful through carry out orders, relying on their loyal fan base in the area. While Will has his fair share of regular guests, he still enjoys being able to introduce the culture, concept and food to people who have never dined at an Angry Crab Shack before, often turning newcomers into lifelong fans.

Growing With the Right People

Over the years, across his two locations, Will has found it incredibly rewarding to grow alongside team members, who have become champions of the brand. When interviewing new team members, he often uncovers that many of them were once guests and are now seeking a tight-knit, family-like culture in a workplace, which is precisely what Will strives to provide. 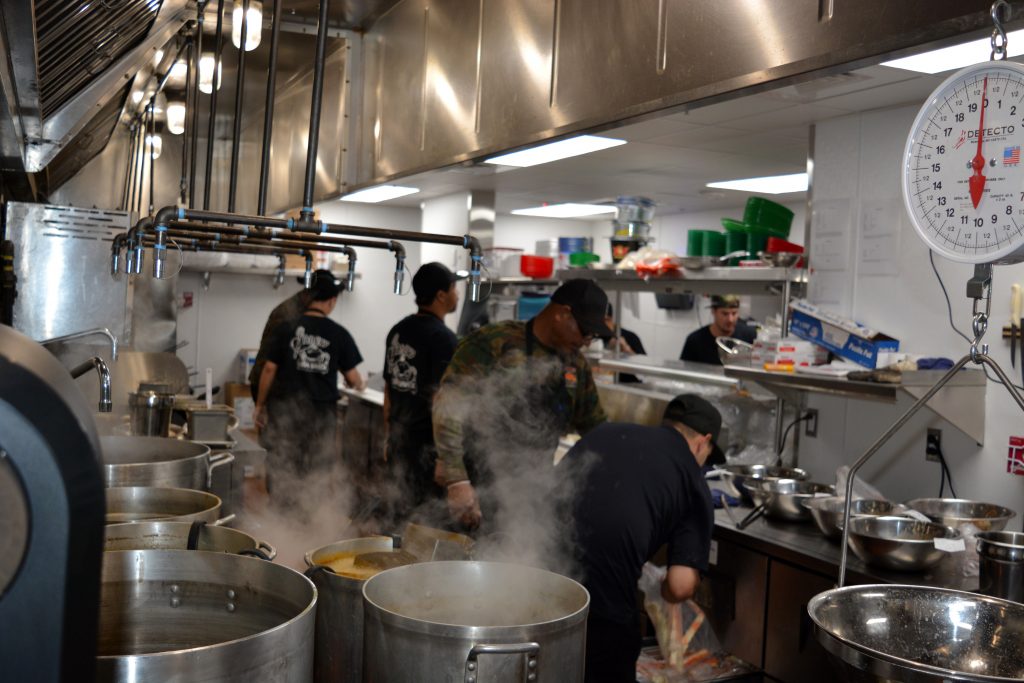 With the recent addition of Angry Crab Shack’s training tool, Crab Lab, onboarding and continued education have been streamlined, making hiring due to expansion even easier for Will. Crab Lab allows both new and existing team members to access resources and even serves as a hub for company announcements, so that team members are always up to speed on the latest updates, like menu items, specials or new locations.

“My favorite part of owning an Angry Crab Shack is having the ability to provide a place where my teams love to come to work and where our guests look forward to their reservation – the spirit of New Orleans is alive and well in San Tan Valley.”

If you’re interested in opening an Angry Crab Shack franchise in your area, more information can be found here.