“Good communicator” is more than a buzz word on a resume. It plays a crucial role in every successful business. In fact, many businesses report losing money because of ineffective communication. This skill makes the business world go ‘round.

Luckily, Angry Crab Shack President Andy Diamond learned the importance of good communication at a young age. Although he grew up in Kansas City, Andy has lived across the United States, taking in the flavors of new cities. His experiences led him to Angry Crab Shack, and the lessons he learned continue to drive his success.

From Seventh-Inning Stretch to Seafood

Andy has been in the restaurant business for years, but his first job was as an usher for the Kansas City Royals. This job not only solidified his love for sports, it influenced his leadership style.

“Even just as an usher, the organization communicated so well with us,” Andy said. “We were told about any specials or events going on at the game, so if any guest had a question, we’d have an answer. We were representing the team as a whole, so I thought it was important to be part of the experience for the spectators.”

Seeing the seamless communication of a major organization in practice educated Andy on the importance of this skill. Strong communication creates a team atmosphere – from the players to the ushers.

Andy always wanted to move West, and when he turned 30, he decided it was finally time. He landed in Arizona, home of baseball spring training. Andy had worked with restaurants before, but had yet to hit a home run with a concept.

“I’ve seen unsuccessful business concepts,” Andy said. “But knowing what that looks like and being able to work with it and learn from it is an important lesson.”

Ron Lou launched the Angry Crab Shack concept in late 2013 and brought Andy on board shortly after. With 35 years of restaurant experience, Ron started the Asian Cajun seafood concept because he saw an opportunity to introduce this popular flavor profile to new markets. Since its inception, the brand has amassed a loyal fan base.

Andy attributes his success with Angry Crab to the company’s strong communication with guests, franchise partners and employees.

“I think my leadership style relies on communication,” Andy said. “For example, when you’re talking to an employee, I think it’s important to listen and share your lessons, so they know you’re speaking from experience, rather than rattling off a cliché.”

Even as Angry Crab Shack expands across the country, Andy still makes time for his favorite hobby. He keeps up with sports – especially baseball – and even hosts a radio sports talk show. Who would have guessed that a job as an usher at a baseball stadium would influence Andy’s personal and professional life for years to come? 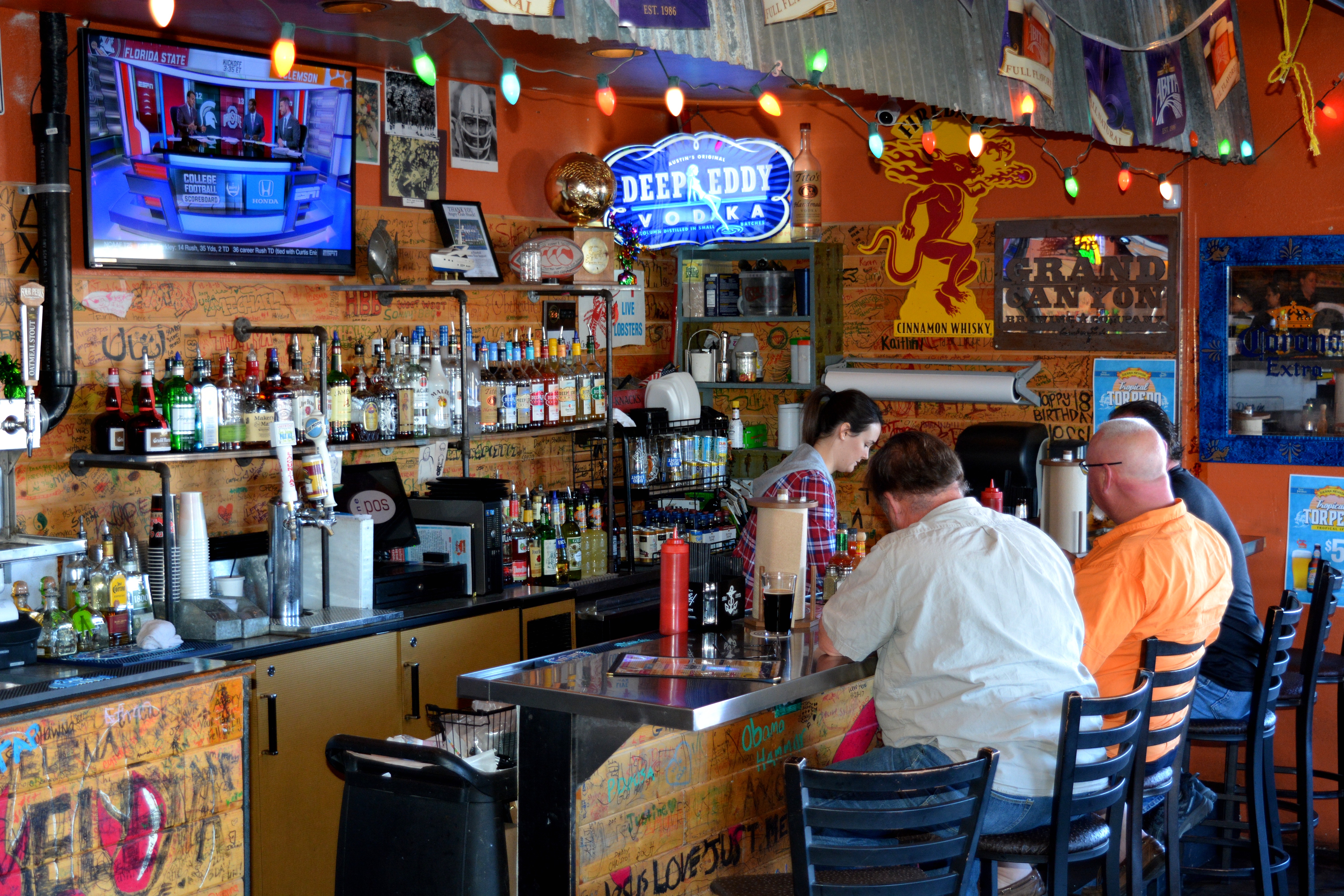 As an emerging brand, Angry Crab offers more individualized attention and support for franchise partners. It treats owners like true partners in the brand, not a number on a list.

This strong communication between Angry Crab Shack and its owners contributes to its success. The brand has grown to six locations in just three years, and Andy hopes to have 100 locations open and in development within the next five years.

“I want Angry Crab to fill a niche in the casual seafood market that I think is missing right now,” Andy said. “I want to make sure we’re always innovating, not just with the food and the menu, but with how we run our business. That’s what separates us from the other concepts.”

Angry Crab Shack is eager to expand and bring its signature seafood boils across the country. Even as the brand grows, Andy wants to maintain the close franchisor-owner relationships that define the Angry Crab system.

If you’re interested in this emerging franchise opportunity, get started here!