How Angry Crab Shack Gives Back to Our Nation’s Veterans

We donate thousands of dollars to programs aimed at helping our military veterans every year, through our partnership with the Arizona Veterans Stand Down Alliance and other organizations.

As an Angry Crab Shack franchise owner, you play an integral role in helping us increase our donations annually and can be proud to own a business that gives back.

We know how to raise money at Angry Crab Shack.

Through programs such as You Dine, We Donate, we’ve established easy and effective ways for our guests to support those in need. By simply eating at their local Angry Crab Shack, guests can donate to a number of causes, from the Phoenix Children’s Hospital to military veterans in their area. 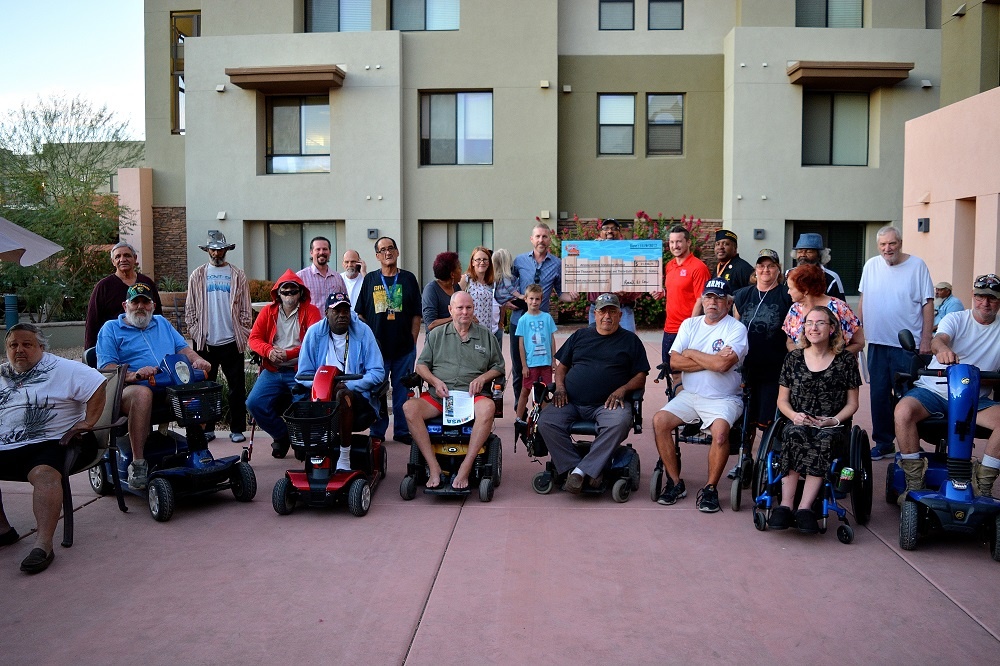 In addition to the money we raise for our nation’s veterans, we also boast a number of discounts. Military personnel, police officers, fire fighters and teachers receive a 10 percent dine-in discount anytime they eat at Angry Crab Shack.

For members of the military, police officers and fire fighters looking into owning their own Angry Crab Shack, they receive a 20 percent discount or $10,000 off our Initial Franchise Fee. We want these members of our communities to represent our brand and bring their strong work ethic and leadership skills to the restaurant business.

Why We Give Back

At Angry Crab Shack, giving back to our communities is simply part of the job. We know there’s no Angry Crab Shack without the support we receive from our guests every day, and we owe it to them to return the favor.

Not only does giving back help our community, but it also helps our franchise owners and their teams and operations. Employees want to work for a company whose mission they believe. They want to spend their time working for a business that cares about its guests and communities, and Angry Crab Shack is a shining example of that.

Most of all, we know how large a sacrifice our nation’s veterans make on a daily basis.

Do you want to own a business that gives back to our nation’s veterans? Contact us today!