By Daniel O'DonnellJanuary 18, 2022No Comments

These accomplishments, along with Angry Crab Shack’s unique menu, signature dining experience, low cost of entry and high return on investment, make it the top casual dine-in franchise for multi-unit operators and entrepreneurs looking for a low risk, high reward alternative as their next expansion concept.

Another Year of Record Growth

Thanks to its hard-working corporate team, franchise partners and loyal customers, Angry Crab Shack awarded additional franchises in Casa Grande and Tucson, Arizona, both of which are expansions by existing franchise partners. The seafood franchise also welcomed new franchise partners in Scottsdale and Tempe, Arizona. These are in addition to new restaurants currently completing their buildouts in Arlington and Houston, Texas; Atlanta, Georgia and Seattle, Washington, all of which are expected to open by mid-2022. 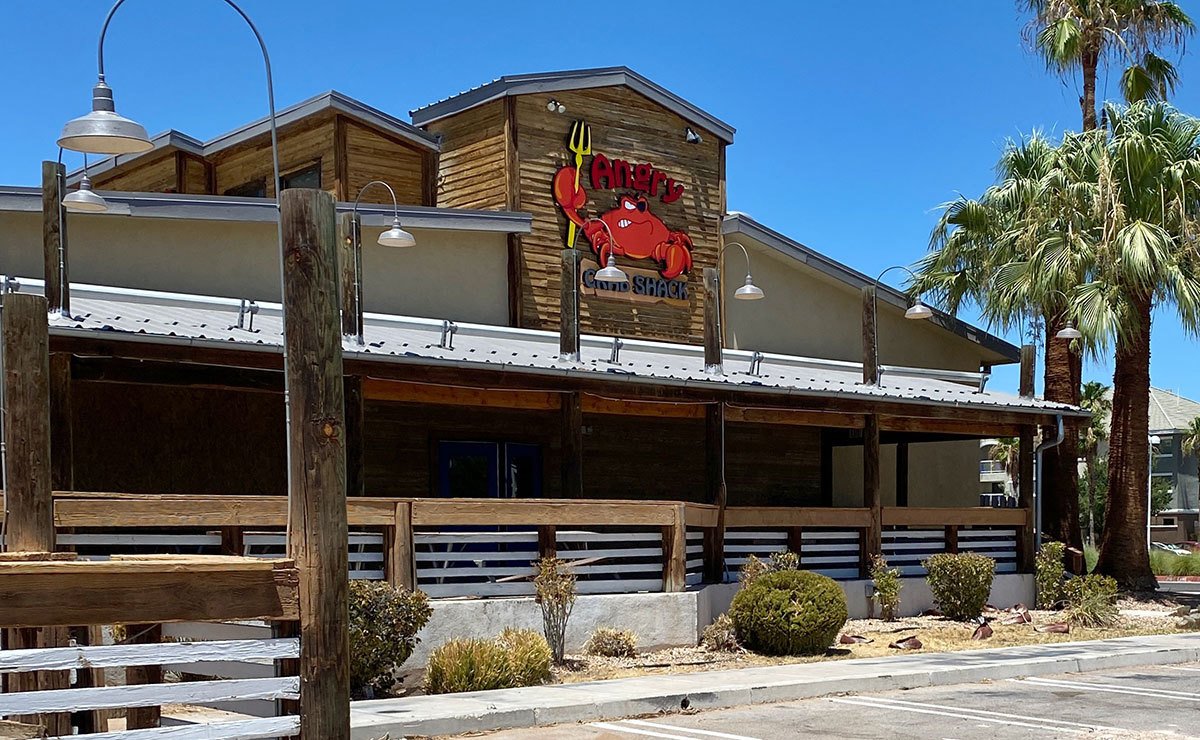 In addition to opening new locations and growing its AUV, Angry Crab Shack also upgraded its menu to allow guests to customize their orders. Now guests can mix and match their choice of seafood, which will give them complete control over how they want their delicious seafood boil to taste, making Angry Crab Shack even more irresistible. 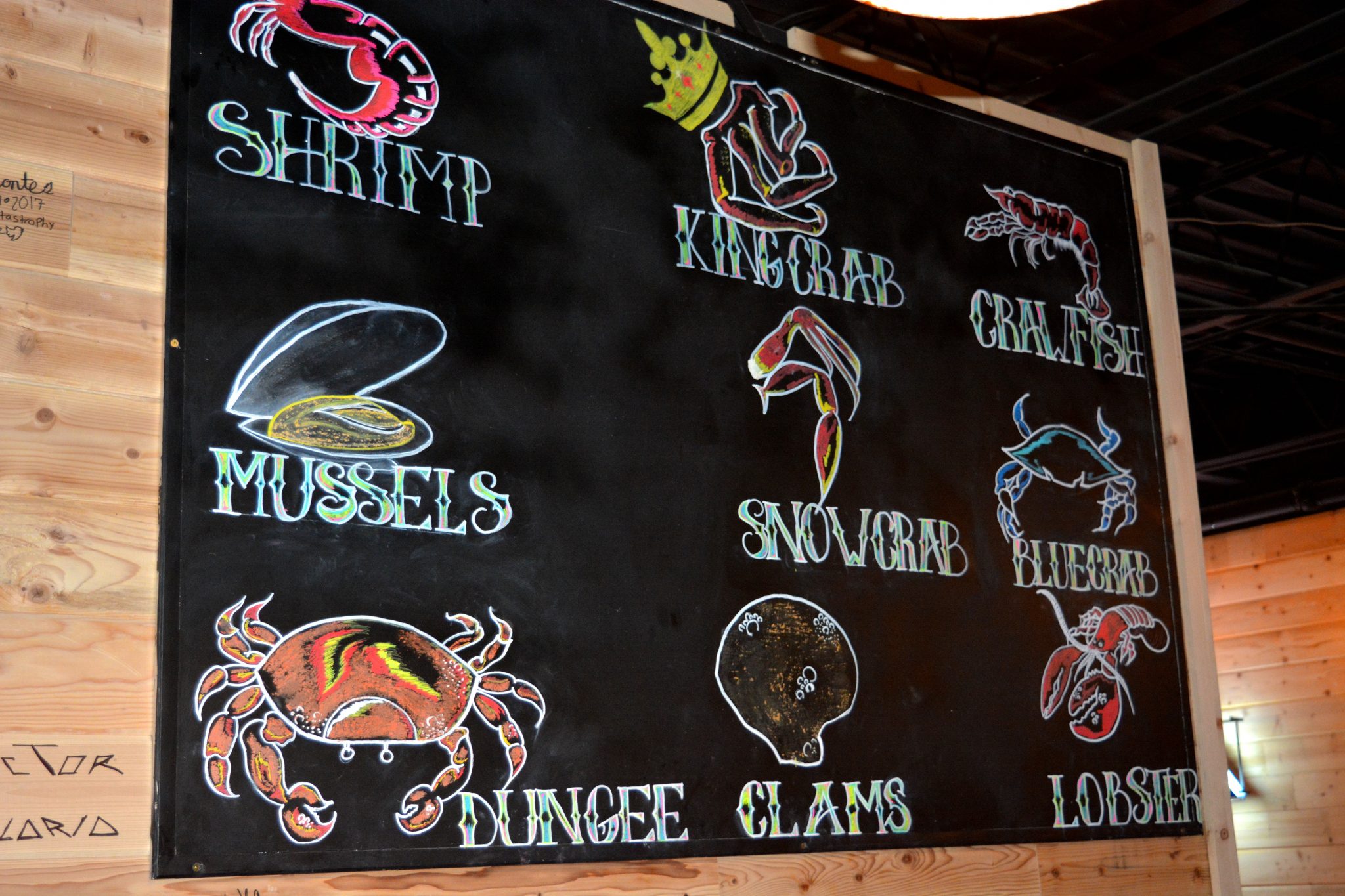 2021 saw a significant increase in Angry Crab Shack’s takeout orders, which grew to 15% of total revenues. The franchise intends to leverage this expanded demand in 2022 by developing a whole new revenue stream to include catering for corporate events, private get-togethers, and at-home celebrations.

As Angry Crab Shack continues to add new locations and grow its average unit volume, it continues to expand its commitment to support multiple charitable organizations in the communities it serves. For 2021 this included:

This year, Angry Crab Shack expects to do even greater things for its guests, communities, and those in need.

Greatness is on the Horizon

In 2022, the franchise expects to hit two significant milestones: 1) $1,000,000 in total charitable donations and 2) opening 10 new locations. Angry Crab Shack will also continue to innovate and simplify operations for its franchise partners to provide its guests with the high-quality menu and experience they’ve come to expect.

Throughout 2021, Angry Crab Shack achieved many goals, made necessary enhancements, and continued to bring its flavorful seafood boil to new locations. The seafood restaurant looks forward to what 2022 will bring!

If you’re interested in opening a growing casual dining franchise in the new year that’s part of an emerging national brand, contact us today to learn more about Angry Crab Shack franchise opportunities!