10 Locations Later: A Look Back through Angry Crab Shack’s History

This winter, Angry Crab Shack will expand to its tenth location with the opening of our newest restaurant in Surprise, AZ. This marks a milestone in our company’s growth, and our up-and-coming location represents the bright, fresh future we see in store for Angry Crab Shack.

Fixed with a floor plan different from anything we’ve ever implemented with Angry Crab Shack, our Surprise location will feature an exciting layout and bigger bar. It will also be the first Angry Crab Shack ever owned and operated by two franchise owners who started their careers as servers in our restaurant.

As our new restaurant pushes our brand further than ever before, we wanted to take a look back at what has pushed us this far.

A History of Franchise Growth 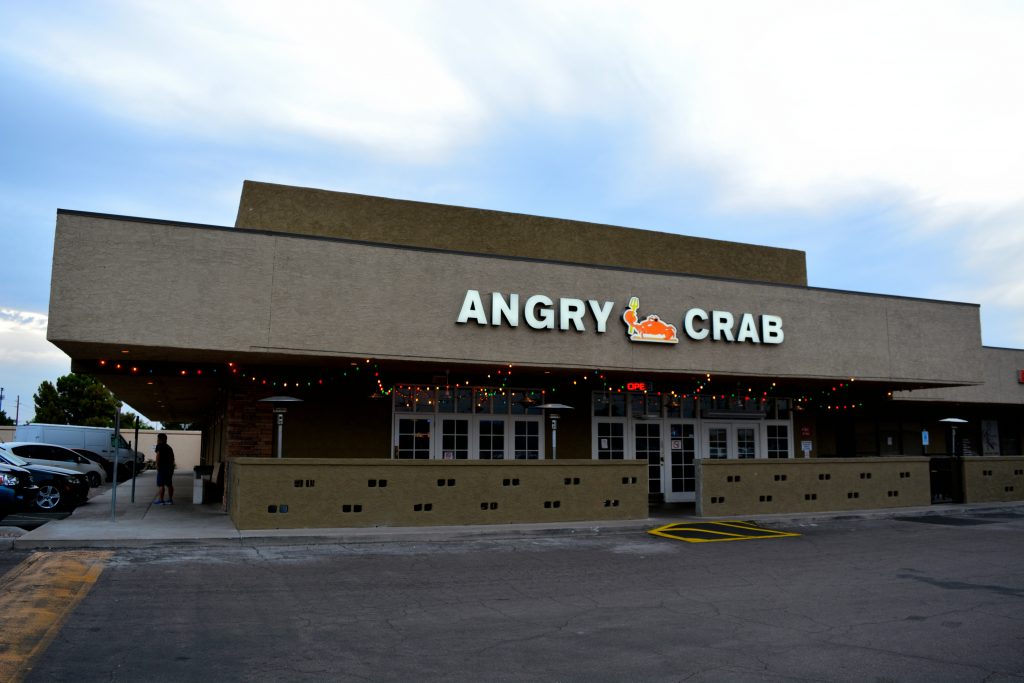 Soon, we realized Angry Crab Shack could do more than provide a memorable meal.

In July 2016, we launched the first You Dine, We Donate fundraiser for military veterans through the Arizona Stand Down Alliance. In November 2017, we partnered with the Phoenix Children’s Hospital. Since then, Angry Crab Shack has raised hundreds of thousands of dollars for these important organizations and established itself as a restaurant brand that cares about its community.

When we saw the overwhelming support we received from our community, we decided to begin franchising in 2017 with another Arizona location. In 2018, we celebrated our five-year anniversary, proving our concept and business were here to stay. In February of 2020 we will open our first franchised restaurant outside the state of Arizona in Orange Beach, AL.

As 2019 comes to a close, we can look back on another year of tremendous growth. We sold our first franchises in a number of states, including Georgia, Florida, Alabama and Texas. With over six years of Angry Crab Shack history in the books, we’ve never been more confident in our concept and growth.

What’s Next for Angry Crab Shack?

The future for Angry Crab Shack isn’t about introducing all new concepts nor remaining the same. Rather, it’s an exciting blend of both.

Throughout all of our growth, our philosophy has never changed. Angry Crab Shack has always been about giving back to the community, and as our brand has grown, so has our responsibility to the community. In addition to raising more money than ever before, we’ve expanded our reach to begin supporting first responders more in our fundraisers.

We’ve made sure our community involvement has grown with our profits, and we don’t plan to change that.

More organized and efficient than ever, Angry Crab Shack is continuing its plan to have 100 locations by 2023. Our solid infrastructure will allow us to grow into one of the biggest seafood brands nationwide. Not only will our brand grow, but so will our franchise owners. By sticking to our belief that guests and communities come first, Angry Crab Shack’s future growth shows no signs of slowing.

Do you want to join in Angry Crab Shack’s growth? Contact us today!