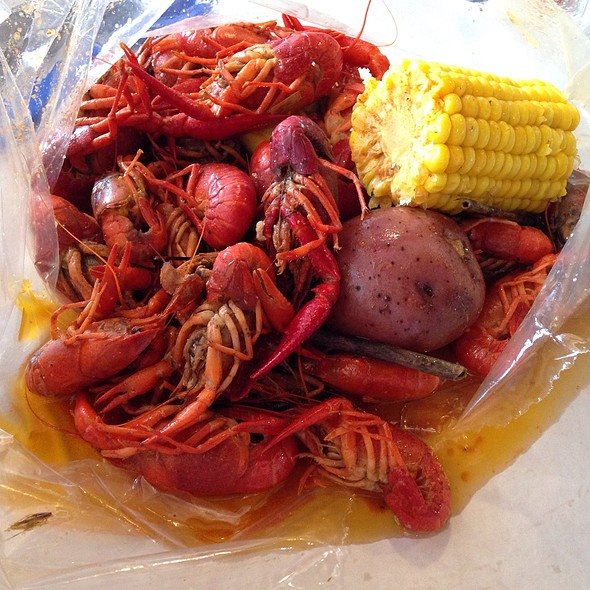 Even amid a pandemic, Angry Crab Shack remains incredibly committed to the health and wellness of the communities it serves. The leading full-service Asian-Cajun seafood restaurant continues to set a philanthropic example for the business community, as the brand made the choice to ramp up charitable giving during the height of the pandemic. Phoenix Children’s Hospital, the Arizona Housing Coalition and several food banks throughout the Greater Phoenix Area were awarded funds as the brand hopes to help offset the lack of regular donations due to financial hardship for many Americans this year brought on by the COVID-19 pandemic.

“It’s no secret that hospitals have been inundated with patients battling coronavirus – and that’s on top of existing patients they were already tending to,” said Andrew Diamond, President of Angry Crab Shack. “It costs $100’s of thousands of dollars every single day to keep a hospital staffed and running smoothly, which is why we thought it important to give back even more this year. We’re incredibly fortunate to be in a position to help these organizations that are doing so much to support people that need help the most.”

The Arizona-based brand spearheaded a number of fundraising initiatives in the first half of 2020.

Amid fundraising efforts, Angry Crab Shack was also quick to adapt to the new changes the pandemic brought to the restaurant industry – namely, increased demand for carry out and delivery orders. While in-house dining was temporarily shut down in accordance with local mandates, Angry Crab Shack brought its team together to refine its operations. This meant bringing on several new leadership team members including a new head of culinary, Sloane Emden, who evaluated each item on the menu and streamlined back-of-house processes. All the while, Angry Crab Shack signed deals to bring locations to Laveen, Arizona; Oak Lawn, Illinois, and Henderson, Nevada; and opened a new restaurant in San Tan Valley, Arizona – priming the brand for continued growth in the remaining months of 2020.

Best known for using the freshest ingredients, Angry Crab Shack sources lobster from the East Coast, Dungeness Crab from the Pacific Northwest, King Crab from Bering Strait, Snow Crab from Canadian waters, and crawfish from the Gulf of Mexico. Guests can expect a fun family experience where they can throw on a bib, roll up their sleeves, and dig in. The brand offers a variety of boils including, shrimp, crawfish, lobster, crab and more. To learn more about Angry Crab Shack and its commitment to the community, visit: https://www.angrycrabshack.com/.