Las Vegas is a Hotbed for Restaurant Ownership

Land-locked and mostly covered in dry, dusty desert, Nevada may not seem like the frontrunner for the country’s largest seafood market. One look at some of Las Vegas’ trendiest restaurant menus, however, and you get a completely different story.

Las Vegans, as they’re called – the irony of the nomenclature is not lost on us – consume more seafood than any other city in the country. In fact, they eat about 60,000 pounds, or 30 tons, of shrimp every day. That’s enough to nearly fill the semi-trailer of an 18-wheeler, served with a swimming pool-sized side of cocktail sauce.

Las Vegans’ voracious appetites for seafood isn’t the only reason the area represents the perfect brand expansion market for brands like Angry Crab Shack, however.

Not only is the sprawling city crawling with seafood lovers poised to fawn over our concept, the Las Vegas Valley has quickly become one of the most sought-after markets for business development of all kinds.

“Angry Crab Shack has become a staple in the southwest by creating a fun-loving environment serving up the highest quality seafood. Given Las Vegas’ similar adventurous disposition and current bustling economy, we know it will be the perfect location for strategic expansion,” said Angry Crab Shack President, Andy Diamond.

Here’s more on why Las Vegas is a hotbed for restaurant concepts like ours, and how Angry Crab Shack franchisees can capitalize on the favorable economic climate in Sin City:

Although sky-high seafood consumption is nothing new for the Las Vegas market, the broader international seafood industry has also become the epicenter for a tidal surge of trendy food options. 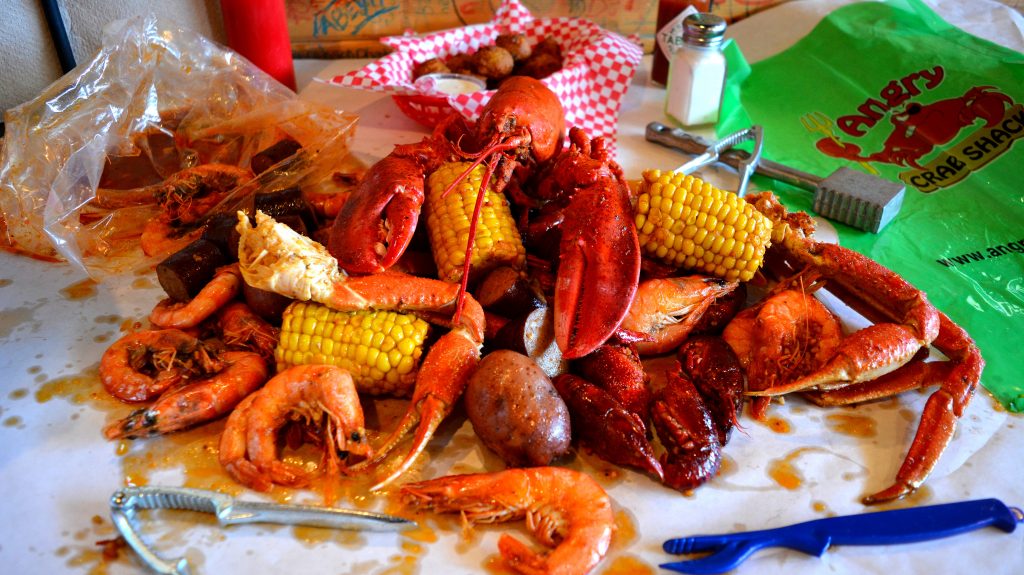 In fact, so many more Americans are incorporating fresh fish into their diets that consumption has reached an all-time high over the past five years.

That’s because consumers are increasingly turning away from traditional protein sources, like beef and poultry, in favor of seafood and other options. The meat industry has had to bear the brunt of some bad press lately, surrounded by rising environmental and consumer-related health concerns.

In response, a growing number of health-conscious consumers have sought out more sustainable, environmentally-friendly and nutritious protein sources – with seafood as a focus.

In other words, red meat is out, and seafood is red-hot when it comes to consumer demand. From mussels and oysters to crab, lobster and shrimp, health and environmentally-conscious consumers cannot get enough fresh-caught sea fare.

While the industry tide has turned to favor seafood more than ever before, Las Vegas and other traditional seafood-loving markets have only seen the compounded effects of this spike in demand. Record-breaking industry demand, as well as popularity in international tourist destinations, have positioned seafood restaurants like Angry Crab Shack for substantial growth.

The Growing Wave of Vegas-Bound Business

Restaurant franchises like Angry Crab Shack feed the seafood-craving masses, while offering guests a second-to-none dining experience. Even more important than the favorable consumer climate, however, are the countless benefits the Las Vegas market has in store for franchisees. 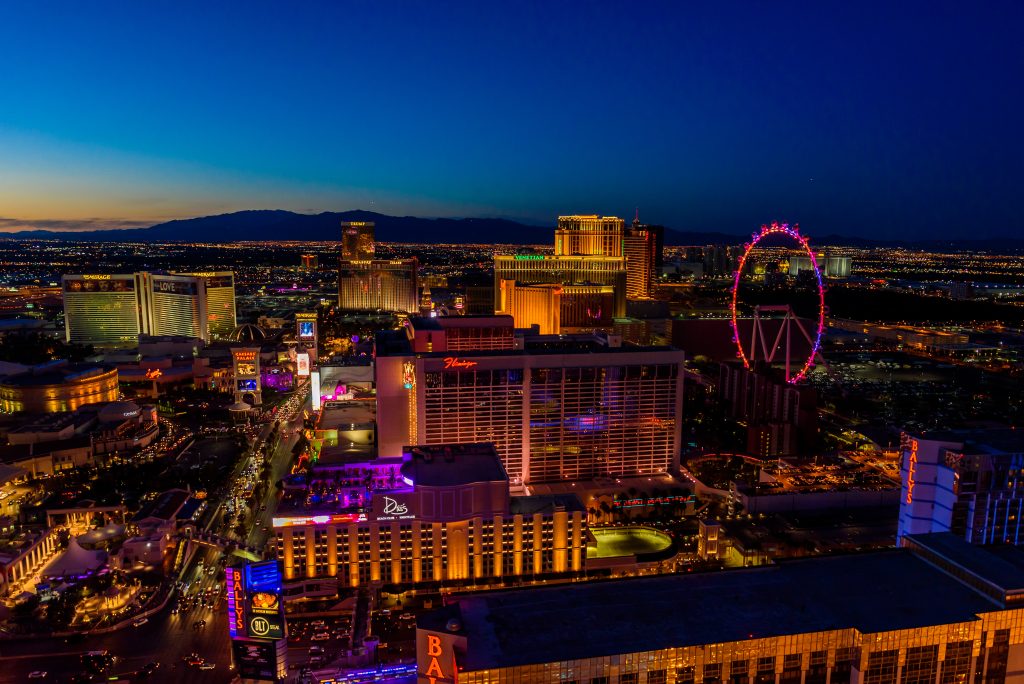 Nevada is the nation’s fastest-growing state, with much of the momentum building in the Las Vegas Valley. Last year, the state was also one of the top regions for franchise growth.

During the same time period, Nevada markets have seen substantial population gains, payroll increases and rising gross domestic product indexes across the board – all major contributors to the state’s economic boom.

More business owners have also been eyeing the Nevada market because even within the economic powerhouse, entrepreneurs aren’t strapped with hefty taxation.

The Nevada state government doesn’t collect franchise taxes or personal income taxes for LLCs, and LLC owners and shareholders also aren’t required to be residents of the state of Nevada.

Plus, the state’s enticing tax abatements and incentives provide additional advantages for franchisees looking to start a business or expand within the area.

Nevada’s robust economy and incentives for business owners make it the ideal setting for franchisees looking to expand with our restaurant brand, and the 43 million hungry tourists visiting Las Vegas annually provide a steady, strong stream of demand.

As one of the nation’s fastest-growing entrepreneurial markets, alongside strong regional and industry-wide seafood demand, Nevada marks the perfect place for Angry Crab Shack franchise growth.

If you’re searching for a restaurant franchise opportunity with a proven model, strong development markets and unmatched demand, contact us today.